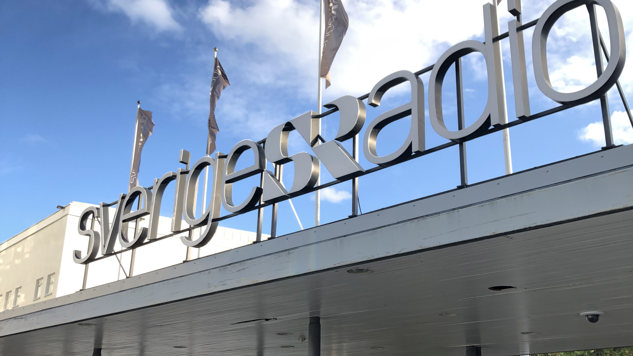 During the last ten years, almost half a million people have emigrated from Sweden, and Iraqis stand out since most have come to Sweden as asylum seekers. In the segment, Swedish Radio has interviewed two Swedes with a background from Iraq: one person who has recently moved back to Iraq, and the other who is preparing for his move.

Henrik Malm Lindberg address various explanations for why people choose to move to a third country or return to their country of origin. He highlights the situation in the country of origin as crucial for the tendency to return. Having a need for protection when applying for asylum and obtaining a residence permit does not necessarily mean that the situation cannot change after becoming a Swedish resident.

However, not all emigrants move to their country of origin but also to other countries, such as in Europe. Henrik Malm Lindberg mentions family networks as a factor for migration. It can improve job opportunities while getting closer to your family. He also points to the fact that negative attitudes towards newcomers can influence the decision to leave Sweden:

“Social integration makes you more anchored in Sweden, in terms of making friends and connections, feeling at home and accepted in the new home country. Many do not really feel this but think that there are negative attitudes towards newcomers.”

Listen to the episode on Swedish Radio's website. *The segment is held in Swedish. This topic also relates to Delmi's forthcoming Return & reintegration study which sheds light on the Iraqi context but also the situation in Sweden for newcomers and their experiences of the Swedish society and contact with Swedes.

To the project page