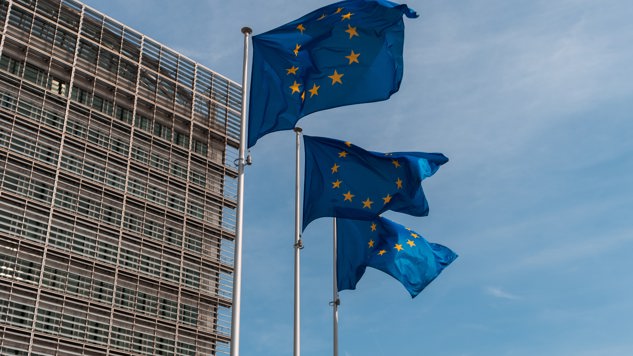 A new report is launched that contains four country studies focusing on how the European asylum system has been developed in Germany, Poland, Portugal, and Sweden since 2015.

Delmi has participated in the project Making Asylum Systems Work which is developed by the Migration Policy Institute Europa (MPIE) with support from the German Bertelsmann Stiftung and in cooperation with the Calouste Gulbenkian Foundation in Portugal, the Swedish Migration Studies Delegation (Delmi), the Institute for Public Affairs (IPA) in Poland and the International Centre for Migration Policy Development (ICMPD). The project has conducted several thematic workshops and studies on registration, reception, and decisions in the asylum process from a comparative European perspective. One of the results is a report analysing capacity-building of national asylum systems.

The report Asylum Challenges, Debates and Reforms: How Germany, Poland, Portugal and Sweden have developed their asylum systems since 2015, examines how these four EU Member States experienced the sudden rise of asylum applications in the EU and how they have tried to reform their asylum systems since then. The Swedish chapter is written by Bernd Parusel, which addresses both problems and remedies within the Swedish asylum system as well as the effects of policy changes and the remaining challenges.

Picture by Francois Genon from Unsplash.