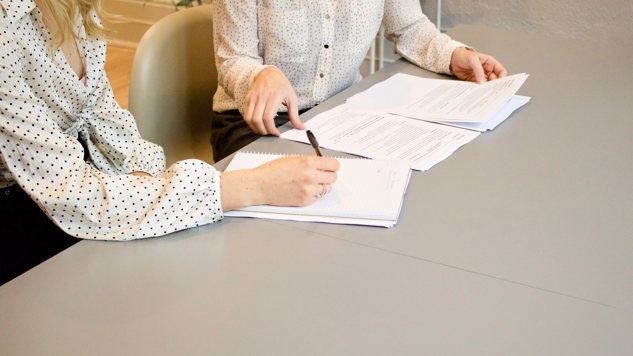 Delmi consists of seven members with skills from both academia and practice. The members are responsible for Delmi's activities and the guidelines for the work.

Delmi's delegation members are appointed by the government and one of the members, Joakim Palme, is chairman. In June, two new members were appointed for Delmi, Anna Lindblad and Göran Holmqvist, for the period 2021–2024. Anna is a lawyer and political scientist who works at the Swedish Migration Agency's office of the Director General as a special advisor. Göran works at Sida, where he is director for the department responsible for Asia, Middle East and Humanitarian Assistance. The delegation members are responsible of jointly:

More information about the delegation member's tasks can be found in Delmi's rules of procedure.

Picture by Gabrielle Henderson from Unsplash.