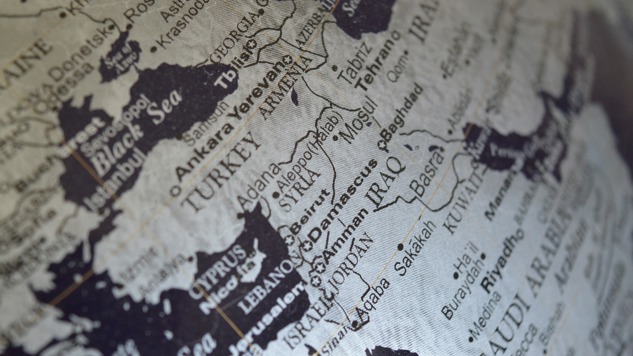 Within the AMIF-funded project Return and reintegration, a report and policy brief has been launched on returnees' own experiences of voluntary and involuntary return. The policy brief has now been translated into the respondents' native language: Arabic and Kurdish in Iraq and Pashto and Dari in Afghanistan. The aim is to increase the understanding of the return process and reach out to the target group and relevant actors internationally.

A new study by Delmi shows that a majority of those deported to Iraq and Afghanistan plan to flee again since they return to an economically and socially vulnerable situation. At the same time, there is a lack of information within their network about what life as an asylum seeker looks like and why they have not been granted a residence permit in the destination country. A translation of the target group's specific needs raises the level of knowledge of people who want to migrate, have migrated, or know someone who has experience of migrating. The escalating situation in Afghanistan may lead to new refugee crisis in Europe and that many will try to return to Sweden. What does life looks like upon return?

If reintegration was already difficult to achieve before the Taliban seized over control of Afghanistan, nowadays it is highly unlikeable. There is a high possibility for remigration of returnees as they fear persecution of the Taliban and carry the stigma of having been a rejected asylum seeker.

Constanza Vera-Larrucea, one of the report authors, about the respondents in the study who are living in Afghanistan.

The policy brief is written by Henrik Malm Lindberg, associate professor of economic history, Constanza Vera-Larrucea, PHD in political science and André Asplund, PHD in international relations, all working as Research Coordinators at the Migration Studies Delegation. The translation was done by an externally hired language agency.

Read the policy briefs in the respondents' native language

Listen to the Delmi podcast