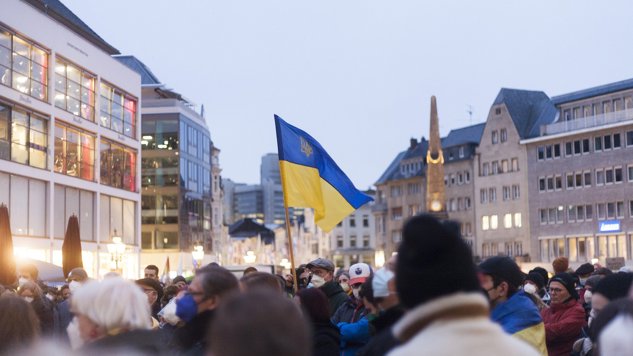 The invasion of Ukraine has forced millions to flee from the war zone. What will be the consequences of the invasion for the Ukrainian population and for the neighbouring countries receiving the refugees?

By March 9th 2022 over 2,1 million people have found refuge outside of Ukraine and many more have been displaced within its borders. The UNHCR estimates the total number of those forced to flee Ukraine may grow to 4 millions.

Picture by SamuelFrancisJohnson from Pixabay.