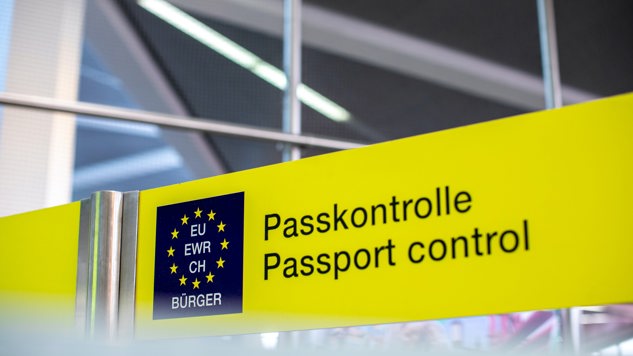 The refugee issue, and especially migration across the Mediterranean, dominates the Swedish and European political debate like never before. About one million people arrived on Europe's southern coasts in 2015, and at least 3,700 lost their lives. This report highlights how the "fight against illegal immigration" has developed at and beyond the EU's external borders. The report discusses how, why and with what consequences certain types of migration have increasingly been treated as a security and border problem.

The report analyzes how the EU and its Member States have conducted border policy since the abolition of internal borders by Schengen cooperation in the 1990s. The study analyzes the "fight against illegal immigration" that has developed since the 1990s at and beyond the external borders. It answers how, why and with what consequences certain types of migration have increasingly been treated as a security and border problem.

About the author of the report

The report, Irregular migration and European border controls - an ethnographic analysis (2016:3), is written by Ruben Andersson, a researcher at the London School of Economics.

Picture by Daniel Schludi from Unsplash.