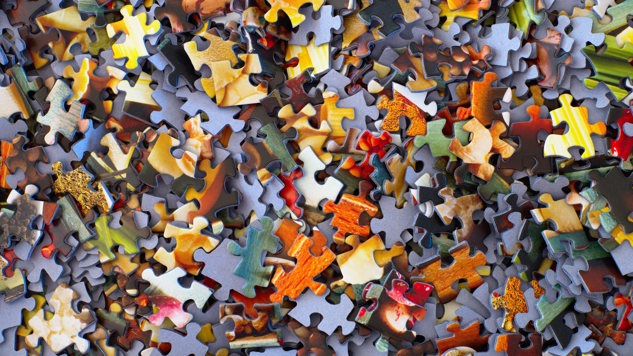 The term "diaspora" is often used to describe a group of migrants who live in a country other than the country of origin but are still linked to it. The term has become an increasingly common feature in research and the political debate on the link between migration and development. Diasporas are attributed an important role for, among other things, development, integration, reconstruction of post-conflict countries and the transfer of knowledge between countries. This study explains the meaning and significance of the diaspora concept, and describes what the research has found about its role for development and integration.

The question of how different migrant groups can contribute to development and reduce poverty in their countries of origin has in recent years received increasing attention in the development aid policy debate. This is hardly surprising in light of the fact that the savings and experiences that migrants accumulate in their new home countries can benefit the countries of origin. For example, the money that migrants send home to relatives and friends in developing countries, so-called remittances, now far exceeds the total international aid. In addition, migrant groups are occasionally attributed an important role in the reconstruction of post-conflict countries and in the transfer of knowledge between countries. Migrant groups can also facilitate the integration of new arrivals in their new home countries.

The research overview, Diaspora - a concept in development, is written by Erik Olsson, professor of International Migration and Ethnic Relations at Stockholm University.

International migration and remittances in Ethiopia