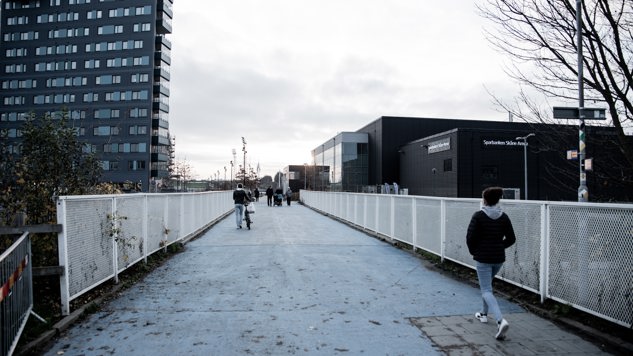 Are native populations unwilling to support government spending that mainly benefits immigrants, and can a strong welfare states persist in the face of large-scale migration? Immigrant status, poverty, and welfare dependency have become increasingly linked and could have negative consequences for the democratic legitimacy of the welfare state. A new policy brief from Delmi addresses these issues from a Swedish perspective by analyzing surveys on attitudes toward immigration and government spending.

Unemployment and poverty rates are significantly higher among immigrants than the native-born population, causing negative consequences and dependence on welfare for the immigrants affected as well as society at large. Empirical evidence from various countries suggest that welfare states can lose popular support if their programs are perceived to mainly benefit immigrants. This policy brief addresses the following questions: Does unemployment among immigrants harm majority support for the Swedish welfare state? How does contact with immigrants in neighborhoods and at workplaces affect attitudes toward government spending among native-born Swedes?

Some conclusions and recommendations

Picture by Magnus Östberg from Unsplash.

More on the same theme: