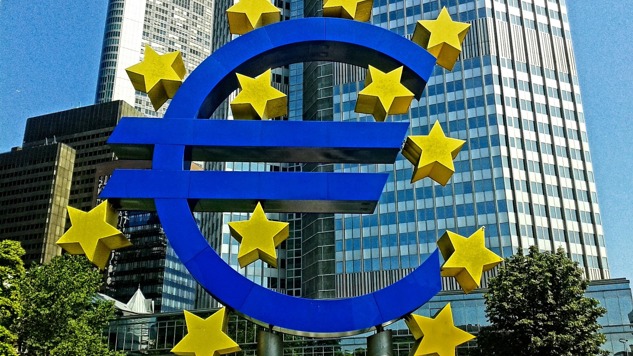 In recent years, the question of how migration between EU countries affects the public finances of the receiving countries has become topical. This policy brief outlines the first attempt at a large, comparative set of estimates of the fiscal effects of the migration of EU citizens within the European Economic Area (EEA).

The right to free movement is one of the fundamental pillars of the EU, and in 2015 nearly 13 million EU citizens were living in a Member State other than their country of birth. The free movement principle concerns the right of EU citizens to seek and take up employment in any Member State and have full access to the host country’s system of social protection. Free movement, including the question of access to benefits and services, has always been contentious, and the large-scale movements that have taken place within the EU over the last 15 years have generated an unprecedented level of tension and led to numerous political discussions regarding the consequences and legitimacy of free movement.

Picture by MichaelM from Pixabay.