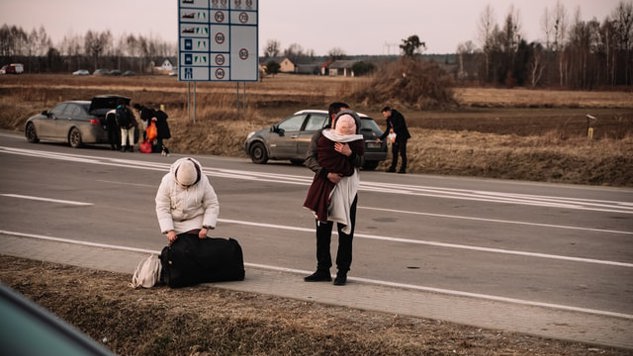 On February 24, 2022, Russia's invasion of Ukraine began. Since then, millions of people have fled within the country and to other European countries. What was the tendency for migration among Ukrainians before the war? What percentage of the Ukrainian population wanted to live in another country and if so, in which country? How many can be expected to flee to Sweden in particular? This is analyzed in a new policy brief based on interviews with a representative sample of adults in Ukraine during the years 2007–2021.

Olle Hammar, Ph.D. in Economics, researcher at the Research Institute of Industrial Economics (IFN) and the Institute for Futures Studies, affiliated researcher at Uppsala Immigration Lab and Uppsala Center for Fiscal Studies (UCFS).