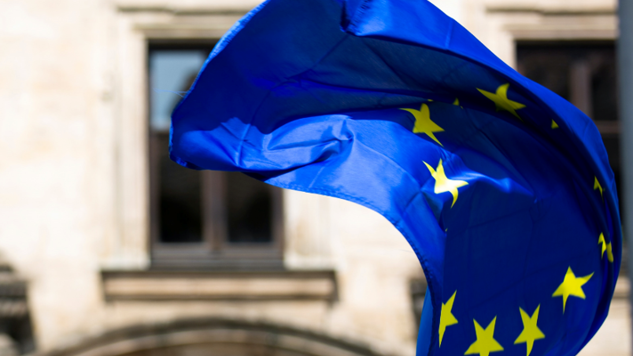 The EU has a dense web of cooperation and association agreements, which combine preferential trade arrangements with wider social and political objectives towards partner countries. In the Delmi report Trade Agreements as a Venue for Migration Governance? Potential and Challenges for the European Union Sandra Lavenex and Tamirace Fakhoury provide a first comprehensive review of the linkage between international migration policies and trade policies with focus on EU external relations.

The report is written by Sandra Lavenex, Professor of European and International Politics, University of Geneva and Tamirace Fakhoury, Associate Professor of Political Science and Global Refugee and Migration Studies, University of Aalborg in Copenhagen and Scientific Advisor to the Kuwait Chair (2020-2022) at Sciences Po, Paris.

Picture by Markus Spiske from Unsplash.