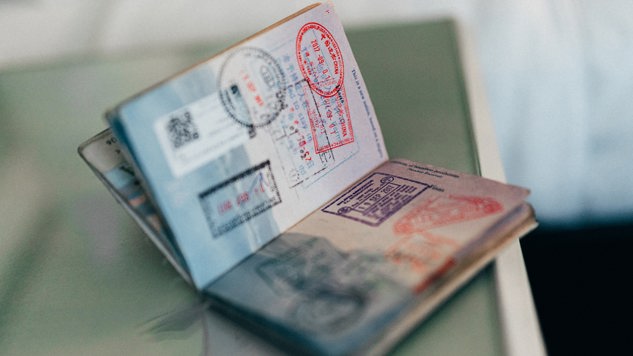 Obtaining citizenship - naturalization - is to a large extent associated with the social and economic integration of people new to the country. This comparative study of immigrants acquiring citizenship in a new country can help us understand whether certain regulations, better than others, contribute to more successful integration and promote a stronger national community.

Due to significant differences in the legislation of the Scandinavian countries, citizens from other countries are met by different rules and procedures when they become citizens. The purpose of this report is to investigate two issues of naturalization in Denmark, Norway and Sweden. First, the question about what it is that makes foreign-born people apply for citizenship in a new country is investigated. Secondly, the question arises as to whether the new citizenship affects the labour market integration of the immigrants.

The report, Who becomes a citizen and what happens next? (2015: 6), is written by Pieter Bevelander, professor at Malmö Institute for Studies of Migration, Diversity and Welfare (MIM) at Malmö University, and Jonas Helgertz, Department of Economic History at Lund University. Anna Tegunimataka, PhD student in Economic History at Lund University, and Bernt Bratsberg, Professor of Economics at the Frisch Center, Norway, were also part of the project.

Picture by ConvertKit from Unsplash.