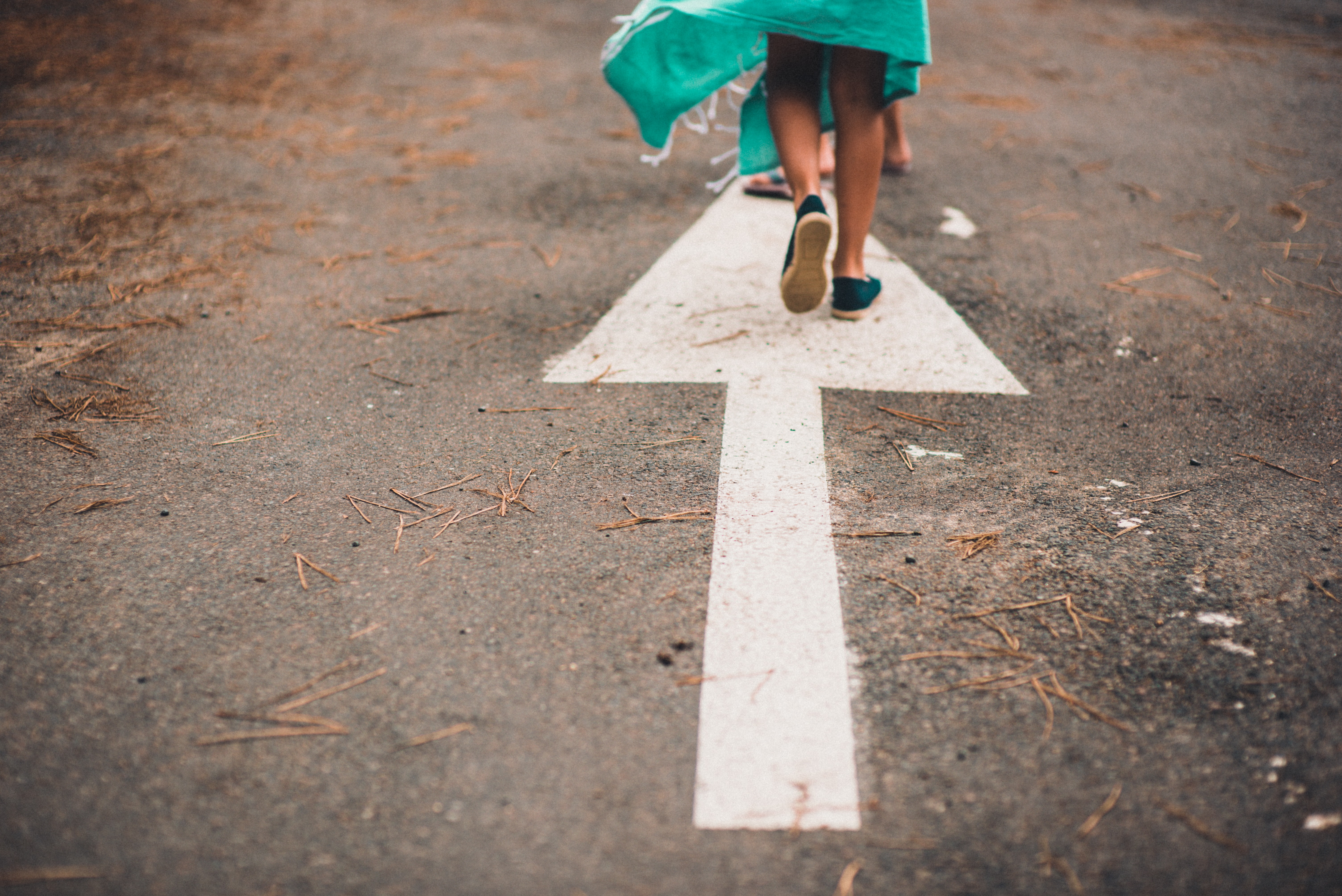 How is it going for unaccompanied children and youth to educate and establish themselves on the Swedish labour market? This study investigates what effects factors such as age at the time of residence permit, country of origin, time in Sweden, educational level and county of residence affect the establishment. Other aspects studied include the health and civil status of unaccompanied minors. We compare with young persons who have immigrated to Sweden with their parents from the same countries and Swedish-born youngsters.

Some overall conclusions and rekommendations

The report, The path of unaccompanied minors into Swedish society (2018:3), is written by Eskil Wadensjö, professor of economics, and Aycan Çelikaksoy, Ph.D. in economics, both active at the Institute for Social Research, Stockholm University.

Picture by Gaelle Marcel from Unsplash.

Growing up in Sweden - Perspectives on Integration