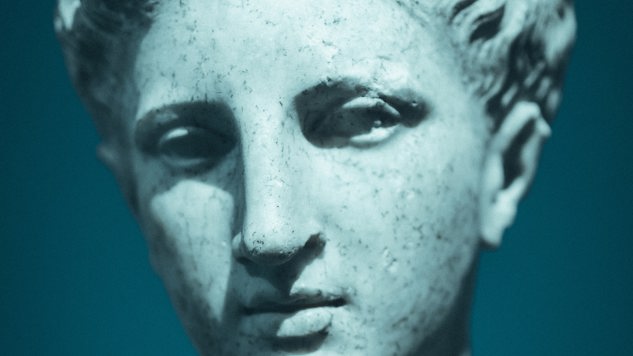 How do experiences of wartime trauma affect the psychological health of refugees? What are the impacts of war trauma on social trust and cooperation? And what is the role of host countries in this context?

Sweden has received many refugees from war-torn countries in recent decades. Two important aspects of successful integration are to ensure the psychological health and social functioning of refugees exposed to war trauma. This Delmi report is based on unique field experiments conducted simultaneously among refugees residing in Sweden and Turkey. It examines how exposure to traumatic wartime events shapes psychological health and social cooperation within and across sectarian lines in refugee communities and explores whether residency in different host societies shapes these processes in fundamental ways.

Based on the results the authors argue that more interventions may be needed to treat posttraumatic stress among refugees in Sweden. Since a sense of cultural, social and religious proximity and belongingness appeared to play a role in ameliorating the development of posttraumatic symptoms the authors suggest that the refugees’ own ethnic and religious community may possibly have a key role to play in these efforts.

The researchers and authors behind the study and the report are Jonathan Hall, Ph.D. in Peace and Conflict Research at Uppsala University, Sweden, and Dennis Kahn, Ph.D. in Social Psychology at the Interdisciplinary Center, Herzliya, Israel.

Picture by Mika from Unsplash.