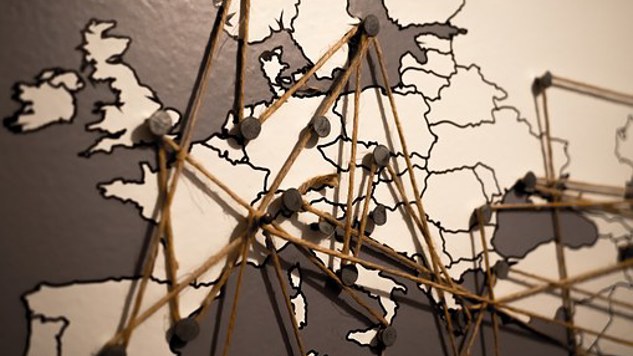 We know that migration has always taken place, but its significance for the composition of the population, the economy and the labour market has not been so pervasive before. Nor has it encompassed such a diversity of ethnic and religious groups.

This research overview provides a historical assessment of Swedish refugee and immigration policy during the 20th century. It answers questions such as: How did Sweden go from being a poor country of emigration to a rich country of immigration? How did Sweden cope with the refugee situation during WWII?

Picture by TheAndrasBarta from Pixabay.

Migration in a historical perspective