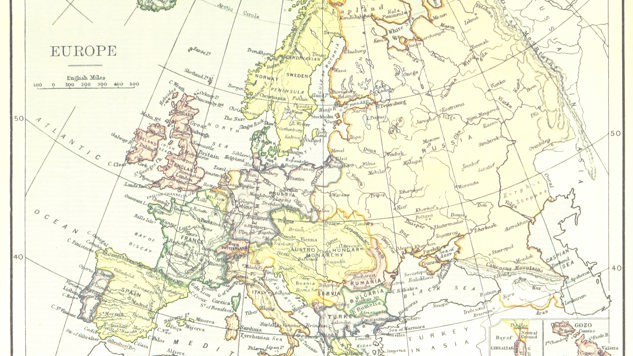 Contrary to what is often put forward in contemporary debate, Sweden has extensive experience of immigration. This overview of knowledge describes, with the help of historical sources and existing research, the historically most important waves of immigration to Sweden. From antiquity until World War II. The knowledge overview also shows the role that immigration and immigrants played for Sweden.

In the last two years, the issue of migration has come to dominate the public debate. Depictions of modern migrations are often surrounded by concepts such as crisis and disaster in the current media coverage. There are several reasons why it is important to place today's migration in a historical context. Sweden and large parts of the world is facing the significant challenges that follow in the footsteps of the new migration at the same time as the phenomenon of migration, ie. that people choose or are forced to emigrate is almost synonymous with human history. We have never had a period without migration.

With this overview of knowledge, Delmi wants to contribute to providing a clear picture of what we know about the importance of migration for Sweden's development from a historical perspective. Which groups have come to the geographical area that we today call Sweden? Where did they come from? What knowledge and skills did they bring with them? How were they treated by the locals? What has it been like historically with assimilation and integration? What can we learn from history to better deal with the challenges of today and the future?

The research overview, Migration in a historical perspective (2016:1), is written by Dick Harrison, professor of history at Lund University.

Picture by British Library from Unsplash.