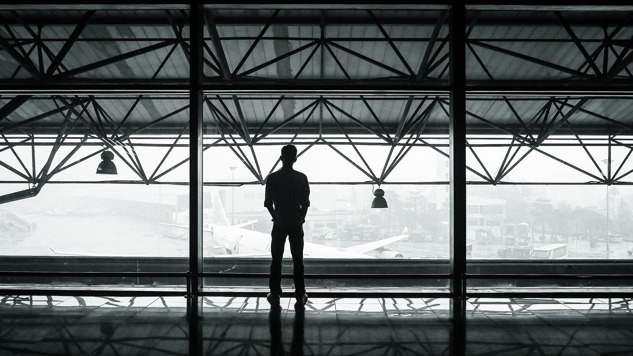 Previous studies show that only around 40 percent of those who are denied asylum, end up returning to their country of origin. Questions regarding return and how countries should deal with irregular migrants have thus risen on the political agenda in Sweden and in the EU.

While many EU Member States are trying to get more people to return, voluntarily under legal certain, humane and efficient circumstances, it becomes clear that crucial knowledge on return and reintegration is lacking. To contribute towards sound policies on return and reintegration and garner knowledge regarding the different parts of the return procedure – from a rejected asylum application to the reintegration in one’s country of origin – Delmi has initiated a two pronged research project on Return.

The first part of the project has resulted in the report Those who cannot stay: Implementing return policy in Sweden  (2020:1). It points out that some of the difficulties that the authorities in Sweden face when dealing with return can be traced to the fact that the target group is not or cannot be expected to be motivated to return with support from the Swedish Migration Agency. The work with motivating rejected asylum seekers to a voluntary return does not only rely on what the domestic authorities do but also to a large extent what possibilities there are to reintegrate in the country of origin. Delmi will therefore study (with funding from AMIF), for the second part of the return project, the return and reintegration process from the returnees’ own experiences. The launch of part two of the report is expected in 2021.

To the Swedish Migration Agency