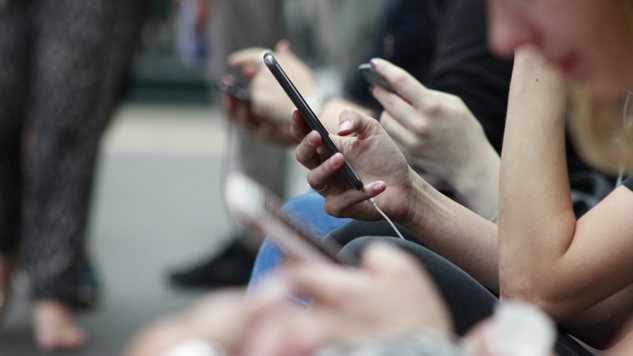 In several European countries, Sweden included, nationalist parties have advanced their positions in elected assemblies. They have put anti-immigrant views on the agenda - views that often include racist elements and explanatory models. The political development is also reflected in a growing xenophobia and racism in public.

This policy brief summarizes a research project that aims to create an understanding of how contemporary racist and xenophobic ideas are shaped and distributed in Sweden. The project examined how these perceptions are shaped by actors in three social fields; (1) the general public, (2) opinion journalism and (3) politics.

The policy brief analyzes how; 1) the internet strengthens the visibility and mobilization opportunities of racist actors; 2) racism is shaped and distributed in everyday communication on social media; and 3) how xenophobic and racist elements are gradually normalized by established public actors. The studies are based on both quantitative and qualitative methods for data collection and analysis.

The author of this policy brief is Mattias Ekman, associate professor of media and communication science at Stockholm University.

Picture by Robin Worrall from Unplash.