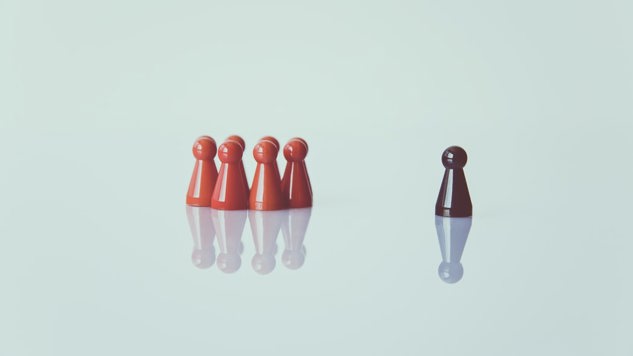 How can negative attitudes towards immigrants be understood on psychological grounds? And how do these attitudes relate to political polarization? This policy brief presents results from the interdisciplinary project “Polarized Democracy? The effect of threats on immigrant hostility in Western Europe”.

The policy brief is about how perceived threats are related to xenophobia and so-called affective polarization, which can be described as increased psychological distance and tensions between different social groups or political parties. The outset is that perceived threats can increase both xenophobia and affective polarization. To find out whether people who are more likely to perceive threats between groups tend to be more xenophobic, a series of regression analyses were performed with different indicators of xenophobia as outcome variables.

The authors of this policy brief are Emma A. Renström, Associate Professor of Psychology at the University of Gothenburg, and Hanna Bäck, Professor of Political Science at Lund University.

Picture by Markus Spiske from Unsplash.