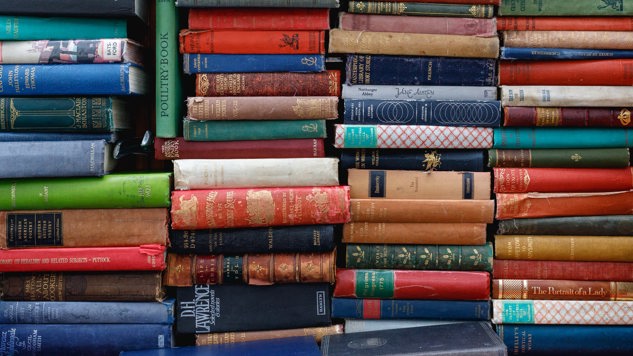 Academic mobility is an aspect of international migration that seldom is rewarded the same attention as refugee or labour migration. This kind of mobility is often made possible through scholarships. The present report examines the mobility of students and researchers, granted a mobility scholarship, from countries in Eastern Europe.

Historically, the possibility to study abroad have only been an option for the wealthier segment of society. The prerequisites for this have however changed during the 20th century, today scholarships are often an important factor that enables academic mobility. In Sweden, the Swedish Institute (SI) is one of the most important scholarship grantees. The present report investigates individuals granted a mobility scholarship within the Visby programme. Over time the aim of the Visby programme has changed from export and trade, development aid (ODA) and economic growth towards regional collaboration, detente and social development. The program thus belongs to three political fields, namely a) ODA, b) internationalization of higher education, and c) public diplomacy and promoting Sweden and Swedish trade.

Picture by Ed Robertson from Unsplash.