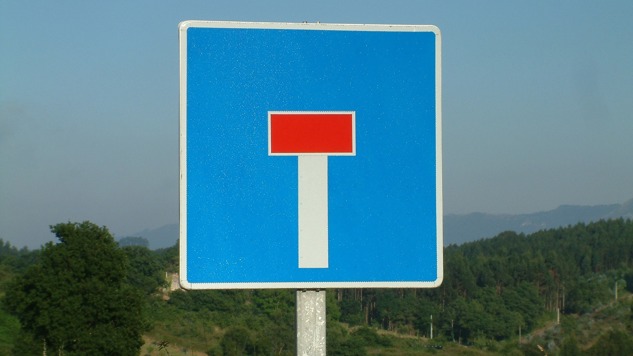 Why is the difference between policy goal and turn-out so striking with regards to return policy in Sweden?

To return rejected asylum seekers to their country of origin has become a topical issue in the Swedish public debate, a result of the past couple of years’ large increase in asylum applications. Yet, research covering this area is scarce, and few academic studies have examined return from a perspective of governance and implementation.

Since the turn of the millennium, more than 300 000 individuals have been denied asylum in Sweden and received a decision to return. This report focuses on the implementation of such return decisions: Is implementation functioning well, and what are the potential obstacles for reaching the government’s policy goals on return? The report draws on interviews with representatives from the Swedish Migration Agency, the Police, as well as other public agencies and civil society organizations. In addition, a wealth of official government reports and internal documents have been examined.

The results show that return issues in themselves contain significant conflicting objectives that are difficult to manage. In addition, these activities are not always prioritized among the agencies with primary responsibility for implementing return policy, and implementation is not always consistent.

This publication is a translation of the previously published Delmi report 2020:1 De som inte får stanna: Att implementera återvändandepolitik, authored by Henrik Malm Lindberg, Associate Professor in Economic History and research coordinator at Delmi. The translation and publication of this English version was funded by the Asylum Migration and Integration Fund (AMIF). A second report with focus on Return and Reintegration in Iraq and Afghanistan, also funded by AMIF, is expected to be published in Spring 2021.

Picture by sentidocomun from Pixabay.

More on the same topic:

Read the English summary on Academia!