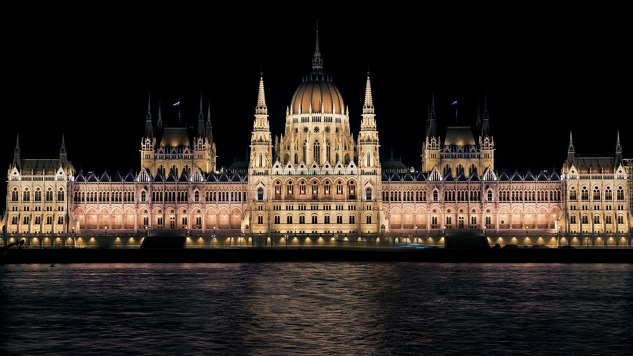 Despite the fact that the Member States have worked towards a common approach to asylum for almost 20 years, the Union still lacks a mechanism that ensures a balanced distribution of asylum seekers and a fair sharing of responsibilities among the 28 Member States. This report focuses on the way forward in asylum decision-making and division of responsibilities in the European Union.

Against the background of the recent migratory crisis in Europe, this Delmi report aims at examining and taking stock of the Common European Asylum System (CEAS). It asks what has been achieved and what has failed, focusing on two of the most pressing challenges: (1) the unequal distribution of asylum seekers across the EU Member States and the search for a more equitable sharing of responsibilities; and (2) the wide variations regarding Member States’ decision-making practices on asylum applications and the need to achieve more harmonised recognition rates.

The report, Reforming the Common European Asylum System (2017:9), is written by Bernd Parusel, Migration and Asylum Expert at the Swedish Migration Bureau, and Jan Schneider, Head of the Research Unit at the Expert Council of German Foundations on Integration and Migration.

Picture by Alexey Mikhailov from Pixabay.