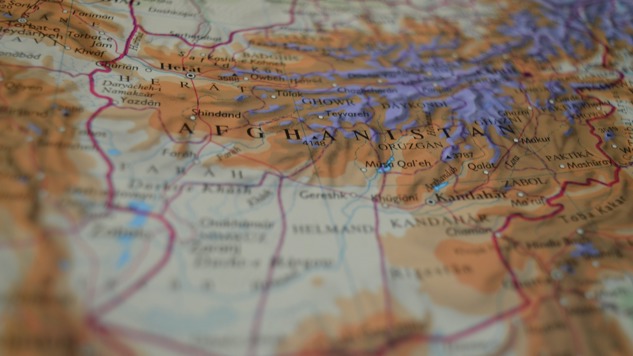 Delmi's study will fill a knowledge gap about the returnees' own perspectives and serve as support for Sweden's future work with reintegration programs. The project is funded by AMIF in the Return area to improve the migration process.

Many EU Member States specify “sustainable return” as an explicit objective for return programmes. However, perceptions of what characterizes a sustainable return and how it should be defined and measured differ between various actors. There is no one clear definition of what constitutes sustainable return and reintegration. This has hampered the possibility of conducting for example comparative studies (Kuschminder 2017).

Even though assisted return is used in many EU Member States, relatively few studies have been conducted within this field of research. Some studies have been conducted in Sweden to investigate the return work. NTG (Asylum) showed that forced returns are more costly and that both Sweden and other EU Member States would benefit from the creation of long-term return programmes.

The Swedish Agency for Public Management’s (2010) evaluation of support for return migration indicated that the financial contribution, so called re-establishment support, had no substantial effect on the return rate among rejected asylum seekers. This finding is also consistent with similar investigations in Norway (Strand et al. 2016, 2008) and in the UK (Bryan et al. 2010). The Swedish Agency for Public Management concluded that there was a need for more research about what made return and reintegration possible, since financial support does not seem to be effective.

Delmis study will fill a gap of knowledge about the returnee’s own perspectives and will serve as support for Sweden's future work with reintegration programmes.

Studies Delmi has been involved with