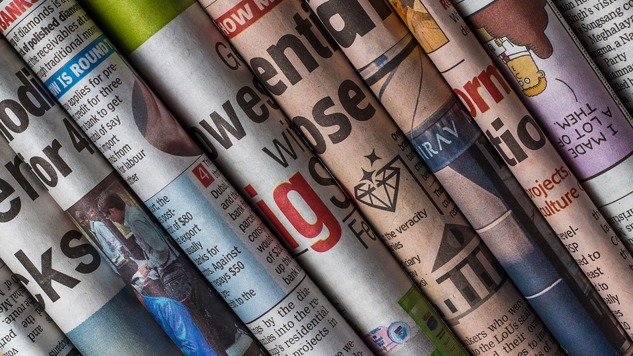 Mentions of Delmi's return studies, both during and after the project period, are compiled below to contribute with a greater overview of the return issue and how the research results are disseminated.

(Head Topics United States, 2021-06-14)
What Happens When Rejected Asylum Seekers Are Sent Back
"Crucially, the report recommends creating more legal routes for people to stay in Sweden. This last point is particularly important, as it acknowledges that for many returned people, being sent back"home" is only a part of the journey."

(Forbes, 2021-06-14)
What Happens When Rejected Asylum Seekers Are Sent Back
"Asylum seekers removed from Sweden and sent back to Iraq and Afghanistan are living in miserable conditions. Many of them will try to reach Europe again.

This is the conclusion from the independent Swedish research group, the Delegation for Migration Studies (Delmi). Their report, based on interviews with a hundred people returned voluntarily or involuntarily, reveals the effects of a poorly-managed repatriation system."

(Breitbart, 2020-04-05)
Coronavirus: Sweden May Release Illegal Migrants Set For Deportation
"Prior to the coronavirus outbreak, Sweden still had major issues with facilitating deportations of illegal migrants and failed asylum seekers with a report from the Migration Studies Delegation (Delmi) in early February stating the government had made deportations a low priority."

“Within both the Police and the Swedish Migration Board, the two authorities that are going to execute cases, the deportation issues are regarded as an ‘odd activity’, not really in line with the core mission, or what the staff would prefer to do,” the report said.

(Forbes, 2020-02-11)
Sweden Has A Problem Sending Asylum Seekers Back
“Not all rejected asylum seekers go back willingly. Of the 20,000 asylum seekers on average who are told to leave Sweden each year, some 30% refuse, absconding into the shadows of undocumented life in Sweden. That’s from the Swedish migration studies committee Delmi, whose report "De som inte får stanna" ("Those who cannot stay") has looked into the problem of implementing return policy.”

"Henrik Malm Lindberg, the lead author of the Delmi report, says these conflicting priorities make the task of return "harder for street-level-bureaucrats, and the incentives less clear for the returnees."

(Breitbart, 2020-02-07)
Report: Swedish Govt had low priority to deport failed asylum seekers
"The Delmi report examined cases of migrants who were refused residency or refugee status between 1999 and 2018 and found that 45 per cent of the cases led to police becoming involved because the migrants had either disappeared or had to be forcibly removed from Sweden."