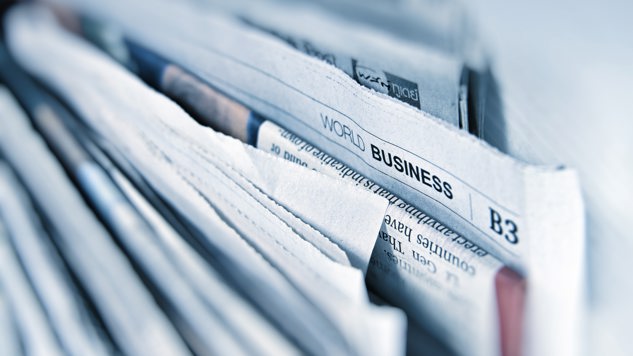 Around Europe, what in research is commonly referred to as radical right-wing populist parties have gained success over the past decade. In Sweden, too, the party-political landscape has changed as the Sweden Democrats have taken a seat in the Riksdag and gained an increased voter support. Despite these successes, opinion polls show that the Sweden Democrats is also the most disliked party. Questions therefore arise about the significance of polarized media descriptions for the views of the Swedish population.

The report, Migration, political parties and media in the Nordic countries (2016:6), is written by Anders Hellström, Associate Professor of Political Science at Malmö Institute for Studies of Migration, Diversity and Welfare (MIM), Malmö University, and Anna-Lena Lodenius, journalist and author.

Picture by AbsolutVision from Unsplash.

Immigration in the media

Radical right-wing parties and attitudes to immigration in Europe