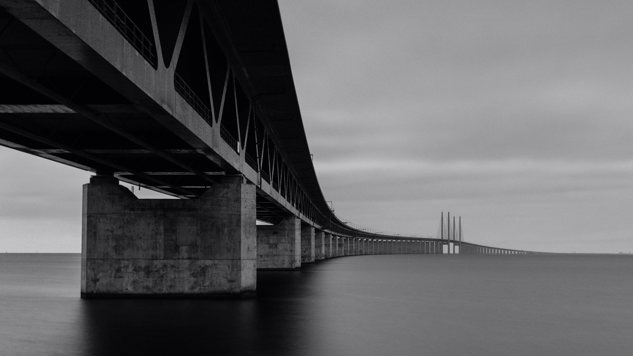 Almost every tenth person in Sweden has experience of applying for asylum or has come here as a close relative of an asylum seeker. This report focuses on the asylum seekers' own experiences of the asylum process.

The focus of the study is on a number of experiences before and after arrival in Sweden: justice in the Swedish Migration Board's handling of asylum cases; housing and the financial situation; the waiting and uncertainty during the asylum process; the decision to grant a residence permit or not; the memory of the journey to Sweden and the feeling of homesickness. The study maps how the asylum seekers react to the experiences and analyses how these affect the asylum seekers' assessment of their life situation (satisfaction with life) and trust in other people and the Swedish intuitions.

The report, Asylum seekers' meeting with Sweden (2018:8), is written by Peter Esaiasson, Professor of Political Science, and Jacob Sohlberg, Phil. in political science, both active at Gothenburg University.

Picture by Ben Wicks from Unsplash.

The choice and the path

The Impact of War