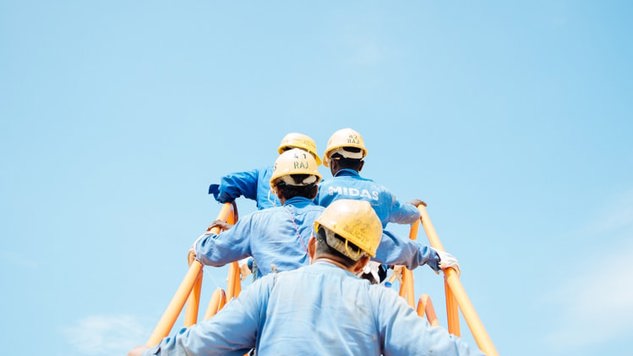 Migration affects the economic development of both the countries of origin and the countries of destination, as well as the migrants themselves. At best, a more mixed population can lead to increased productivity through a growing pace of innovation and through increased trade with other countries. This report summarizes the international research situation in the field. In the light of new empirical analyzes, the question of whether, and if so how, immigration to Sweden has affected the labor market situation of the already existing population is answered.

Sweden is one of the countries in the European Union that has the fastest population growth. This can be partly explained by the extensive immigration to Sweden. The state of knowledge about the immigrant population's labour market establishment in Sweden today is relatively good. On the other hand, we know much less about the effects of immigration on the position of the native-born population in the labour market. The analysis is based on Swedish register data and is the first Swedish study to attempt to answer the question.

Some overall conclusions and recommendations:

The report, The labour market effects of immigration: Lessons from international literature and Swedish results (2016: 2), is written by Mattias Engdahl, fil. dr. in economics.

Picture by sol from Unsplash.

Labour from all over the world

The path of unaccompanied minors

The pathway to work