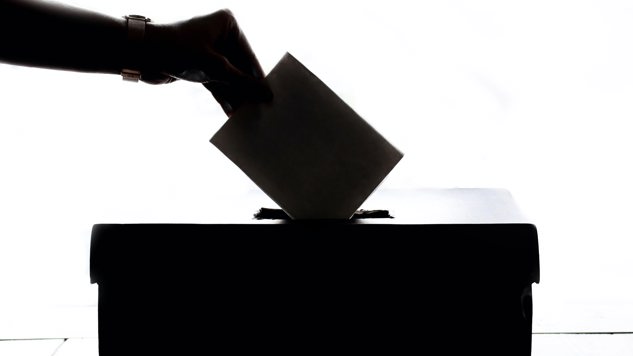 There is one year left until the 2018 elections. The effects of immigration on the Swedish economy, foreign-born integration into the labour market and housing segregation are widely discussed, but foreign-born political integration has been overshadowed.

In this anthology, different aspects of political participation are studied, focusing on individuals born outside Sweden or with a foreign background. Some of the questions answered in the report are: To what extent do different groups of foreigners vote and which parties do they vote for? What factors are associated with being elected and how can the representation gap be explained? How do the political parties work with their nominations? What role do ethnic associations play for political participation? What do we know about efforts to promote voter participation among foreigners?

The anthology, Voter participation and political respresentation 2017:7, is written by a total of twelve researchers from different disciplines. The editors are professor Pieter Bevelander and Professor Mikael Spång from Malmö University.

Picture by Element5 Digital from Unsplash.