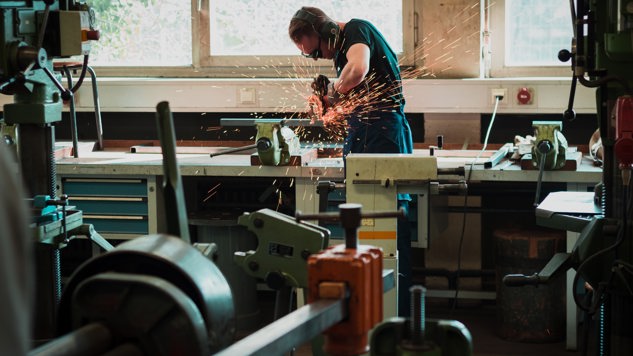 During the 2000s, immigration to Sweden has been many times higher than what was forecast at the turn of the millennium. How has this affected the Swedish economy, and what will the effects be in the future? With the report, Delmi wants to contribute knowledge about the importance of demographics for the national economy and point out the need for more long-term population forecasts. It examines how immigration has affected and will affect Sweden's economy in the future in several areas: growth in the first place, but in addition also housing prices and income distribution.

The question of what effects immigration has on Sweden's current and future economic development has gained an increasingly prominent place in the public debate. Sweden's population is already today over half a million people bigger than what previous forecasts predicted, which has significantly changed the population structure. The previous forecast pointed to a very sharp increase in the number of older people as the large forty-something generation aged, which in turn would increase the dependency burden on those of working age. That scenario will not materialize, but immigration has significantly changed the Swedish population structure. Therefore, we need greater and more multifaceted knowledge about what the effects of immigration will actually be in order to be able to formulate a policy that addresses the challenges.

Picture by Maxime Agnelli from Unsplash.

The labor market effects of immigration

Labour from all over the world

Immigration and the welfare state