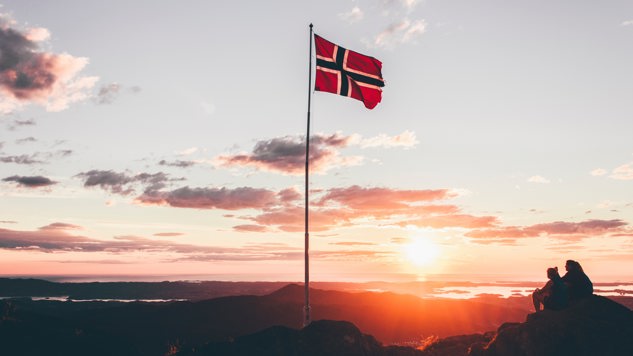 The extensive immigration during the 2000s, not least the second half of 2015, put the Norwegian immigration and asylum system under acute pressure. What are the consequences for the economy and social cohesion?

During the last 20 years, and especially after the EU expansion in 2004 and 2007, immigration to Norway has increased distinctly. In 2015, almost 850,000 of Norway's residents had an immigrant background, which has tripled since 2000, and more than half of these have a non-European background. Thus, Norway is one of the countries that in relation to the population has had the highest immigration in the last decade. The composition of the population has changed as a consequence of this. The Norwegian inquiry, which was initiated in 2015, deals with the consequences of immigration for the national economy, for the possibility of integrating new arrivals and for trust and social cohesion.

Picture by Mikita Karasiou from Unsplash.

Immigration and the welfare state

Community trust before and after the refugee crisis

The labor market effects of immigration